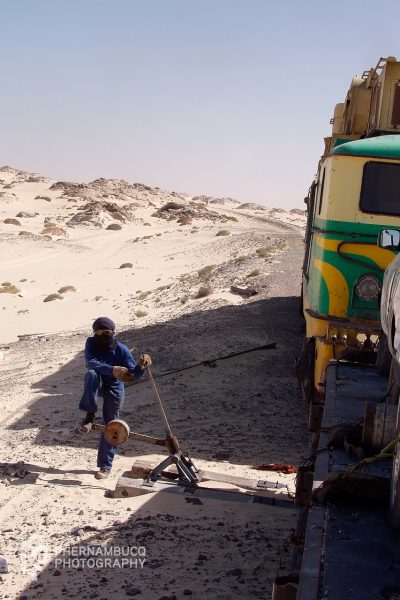 The start of my company, than called “Horus fotografie”, in 2001 was a digital dive with my first digital camera; Olympus E-10. The world became my studio and I left the analog era behind me. A Renault Express was prepared for a two and a half months desert trip together with Nicolien Zuijdgeest from Amsterdam to Nouakchott, Mauritania.
We published our stories in Newspapers (Volkskrant) and Magazines (Reizen, ANWB). On behalf of Olympus I then give a number of lectures on the quality, convenience and use of a digital camera.
Nicolien published her book ‘De laatste kolonie van Afrika’ The last colony of Africa. (2004) 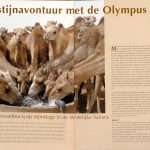 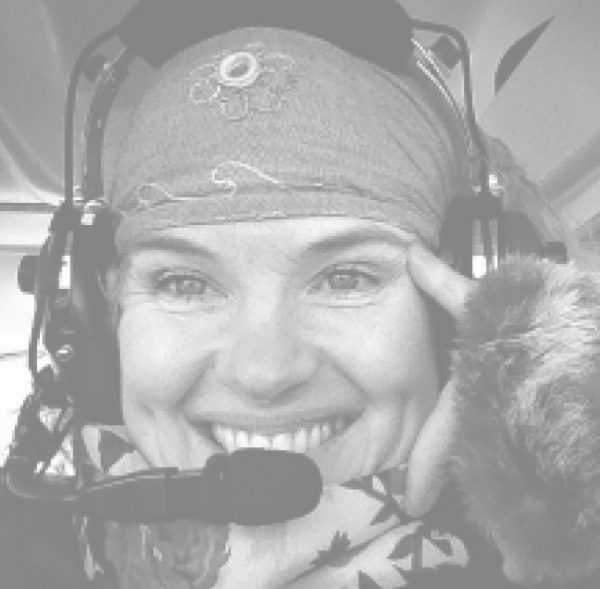 The world is my studio, Amsterdam my home. I am Mirande Phernambucq. Photography is my language.

Fascinated by water, air, earth and light, these elements take me where I should be. My agency is Hollandse Hoogte. I have also been a member of the aerial agency of Yann Arthus-Bertrand, Paris.

At seventeen I was accepted at the Royal Academy of Art, The Hague in the Netherlands. The series I graduated with made me the first female winner of the Professional Photography Award.